Nowadays, Daniel Wellington is known by being one of the leading watch brands in the international market. Truth is, Filip Tysander (DW CEO’s) did not spend his first 30 years building his watch empire, he claims his huge success is due to a bit of luck and constant hard work over the past 5 years; however, he admits using a secret weapon. The fact is that, the owner of one the most fashionable watch brands around, affirms that his huge success is not just the result of a stylish and delightful design but it’s mostly about the main and then unique strategy he used.

Social Media Influencers is strongly connected to social media and content marketing. Currently, social media influencers are one of the most used strategy around. It consists on using key leaders into spreading your brand’s message to a larger market. This strategy is different from traditional marketing strategies because influencers  become the perfect showcase for marketing their products, instead of using the old and traditional marketing strategies. And that’s what Tysander did.

The talented @shawnmendes rocked his Dapper Bristol during his @todayshow performance at @rockcenternyc earlier this month! (Photo via @photonate) #DanielWellington

Tysander strongly believed for him to compete with high ranked brands in this market, he needed to think differently. By that time, social media influencers was an unexploited marketing strategy yet. His million followers on social media, radically set people’s sight on his product, leading him to immediate success. Currently, Daniel Wellington watches has more than 2 million followers on Instagram, dwarfing competing watch brands.

Is true that looking through companies it’s something we used to do in the past. Now, as the world have shifted to social media, customers tend to look at others when making purchasing decisions on product, this is why social media influencers has become such an impact to the international business. The word of mouth recommendation has proved its effectiveness in many recently released products in the market, one of them being Daniel Wellington watches.

At Codetactic.Inc we believe social media marketing is not just a trending marketing technique. Instead, we have come to the conclusion that, as we said before, the world has shifted to social media, that much, that it’s become key in any digital marketing strategy to approach customers by using selected strategies which make huge impact in their everyday life. 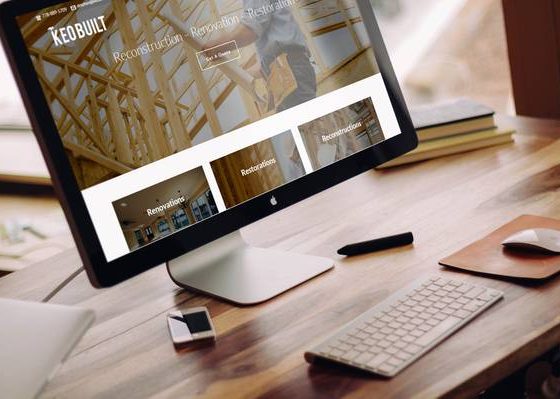 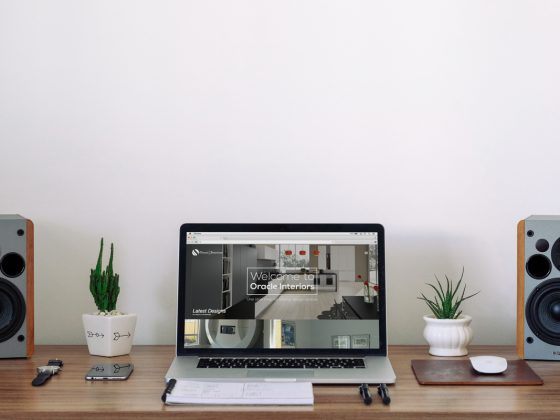 As technology changes… developers too! 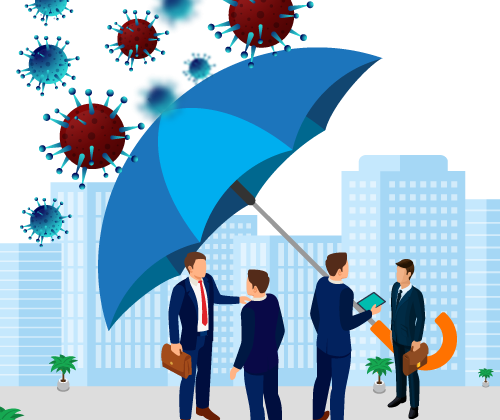 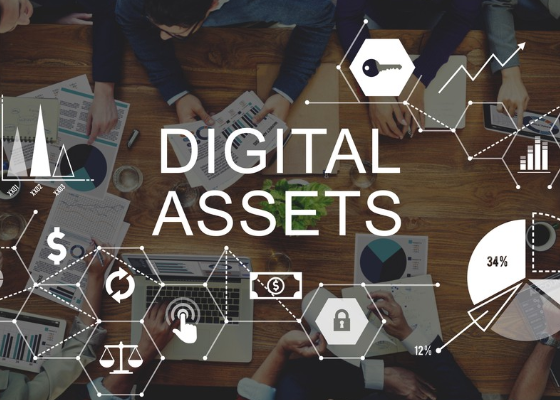 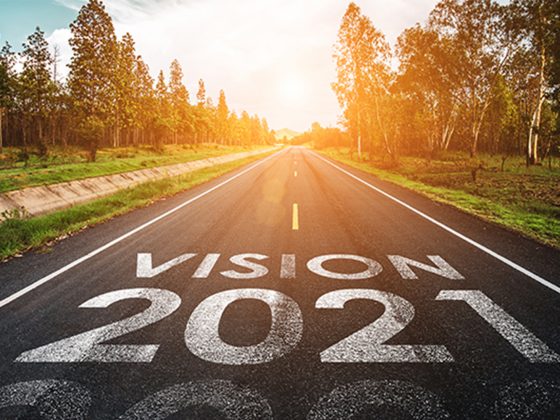 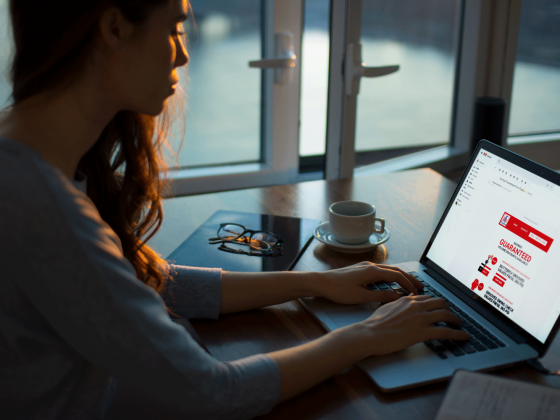 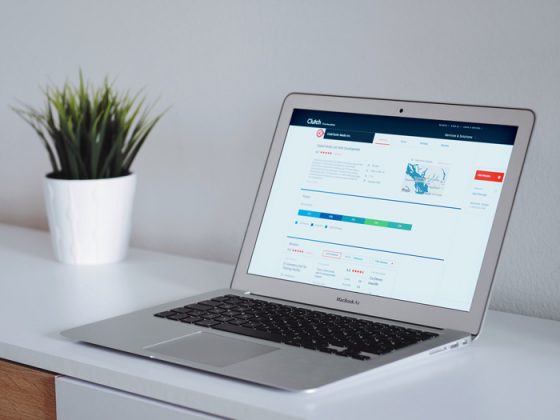 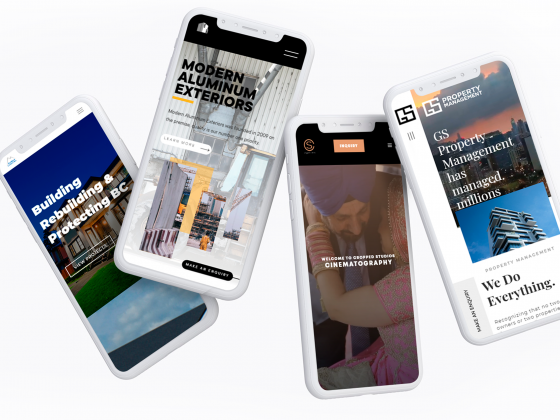 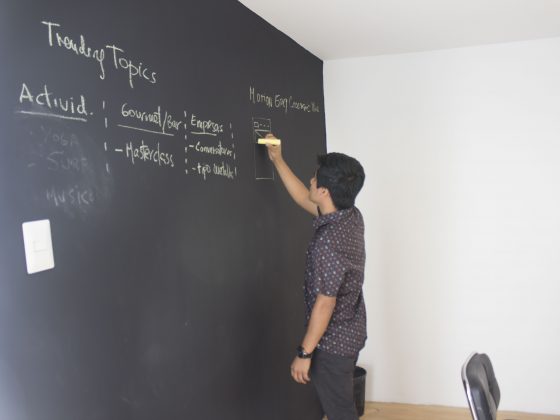 The key to “Selling without selling” using Social Media 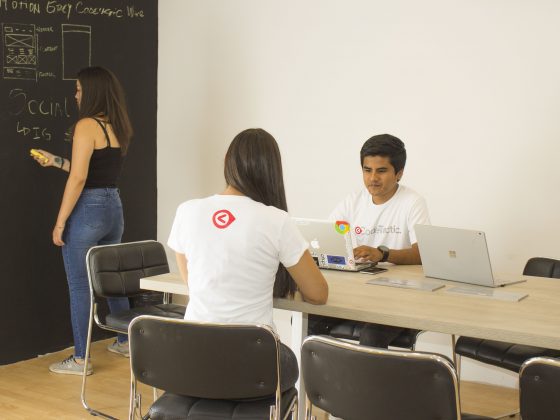 Why is it important to have a Marketing Strategy?